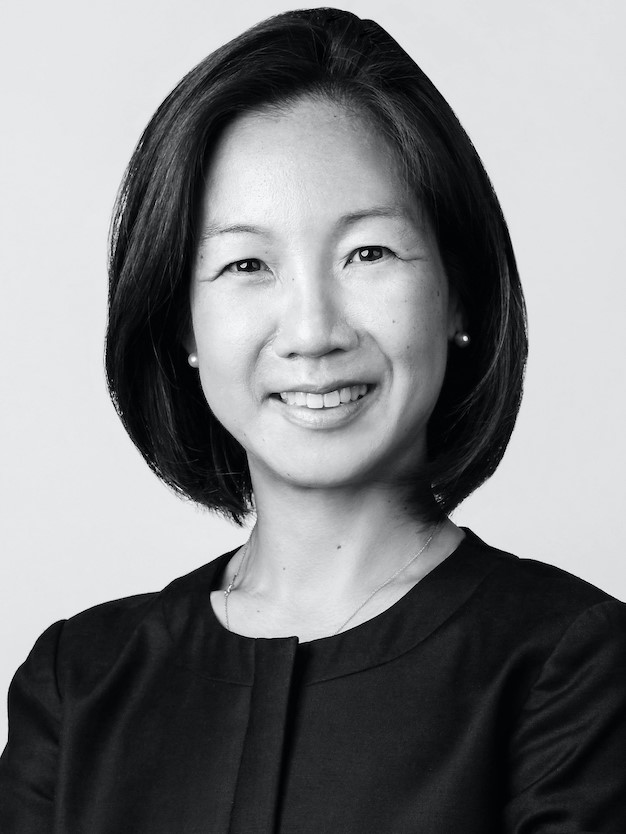 Chiann is an arbitrator based in Singapore, specialising in complex international commercial disputes. Chiann has been appointed in ad hoc and institutional arbitrations globally as chair, co-arbitrator, emergency arbitrator and sole arbitrator in numerous arbitrations with several USD billion dollars in dispute. She is a panel arbitrator of the major arbitral institutions worldwide as well as a Chartered Arbitrator and CEDR-accredited mediator.

Chiann serves as a Vice Chair of the IBA’s International Arbitration Committee and is a Vice President of the ICC Court of Arbitration. She is the co-chair of the ICC Commission Task Force on ADR and Arbitration. From 2010 to 2018, Chiann served as the Secretary General and then as Council Member of the HKIAC. She currently serves as a member of the Board of Trustees and is an Honorary Senior Fellow of the British Institute of International and Comparative Law. Chiann is a Vis Moot alumna having participated in the Willem C. Vis moot competition in Vienna over 20 years ago.