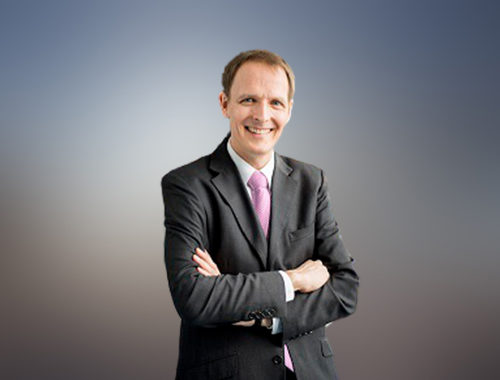 Stefan Kröll is Professor at Bucerius Law School, Hamburg and Director of its Center for International Dispute Resolution. He is the President of the German Arbitration Institute (DIS) and member of the international advisory boards of the Vienna International Arbitration Center (VIAC) and the Arbitration Institute of the Finland Chamber of Commerce. In addition, he is a visiting professor at the School of International Arbitration at the Centre for Commercial Law Studies (Queen Mary, University of London). As an independent arbitrator he has sat in more than 90 arbitrations (ICC, DIS, VIAC, SCC, Swiss Rules, UNCITRAL, KCAB; ad-hoc; emergency arbitrator) involving private parties as well as state parties. Stefan is regularly listed as one of the leading arbitration experts in Germany and Most in Demand Arbitrators in Germany (Band 1). He acts regularly as experts in arbitration proceedings.