After law school at the University of Michigan and three years as a JAG officer in the Pentagon, Eric Bergsten studied French law at the University of Chicago and at Aix-en-Provence. Eric’s doctoral thesis was on the law of treaties in the French courts. On his return from France, Eric began teaching commercial law and international law at the University of Iowa, where he remained for thirteen years. In 1975 Eric joined the staff of UNCITRAL in New York, where he was primarily responsible for what became the UN Sales Convention, or the CISG. In 1979, the headquarter of UNCITRAL was transferred to Vienna, where Eric remained for the next twelve years until his retirement in 1991. The last six of those years Eric was the Secretary of UNCITRAL. After retirement Eric spent a year as visiting professor at Fordham University after which he joined the Pace Law School faculty, where he stayed for seven years before returning to Vienna. It was at Pace that the story of the Vis Moot began. 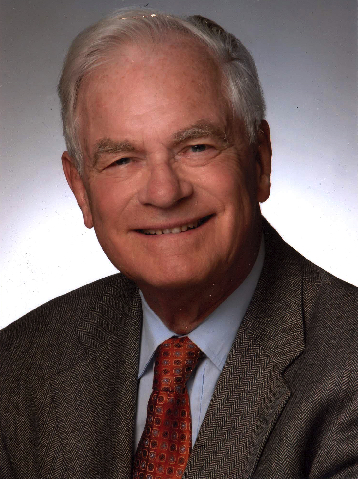