A world-recognized expert in international commercial transactions and dispute settlement procedures, Willem Cornelis Vis was born in Utrecht in the Netherlands and read law, economics and philosophy at Leyden, Nijmegen, Strasbourg and Magdelen College, Oxford. He graduated from Leyden University and Nijmegen University in the Netherlands.

He served as Executive Secretary of the Vienna Diplomatic Conference that created the United Nations Convention on Contracts for the International Sale of Goods. He helped craft the UNCITRAL Arbitration Rules.

Professor Vis served on the faculty of Pace University School of Law from 1980 until his death in 1993. At Pace, he continued to participate in the development of international commercial law and was founding director of the Pace Institute of International Commercial Law. 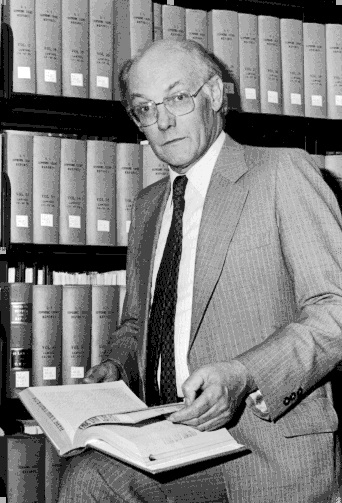